Alex knows that when he turns thirteen, he’ll be officially categorized as a Wanted, a Necessary, or an Unwanted. And since he’s been caught showing a creative skill, he dreads the inevitable—being labeled an Unwanted and sent to his death along with the other Unwanted children from the grim country of Quill because they have broken the law by drawing, singing, or writing. But instead of dying, Alex and the other children find themselves in the secret haven of Artimé, a joyful place where people celebrate the arts and practice magic. He and his new friends revel in their music, art, drama, and writing classes, and their newfound freedom. But the ominous shadow of neighboring Quill still hangs over them and the threat of war is looming. 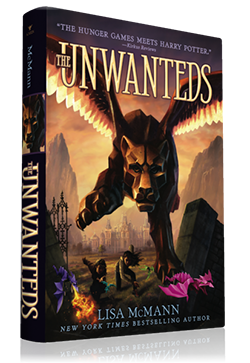 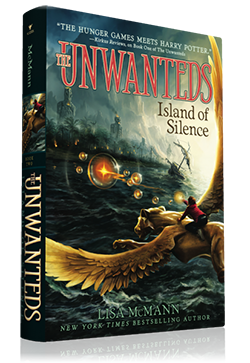 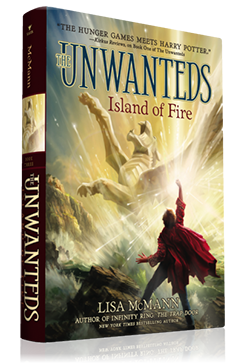 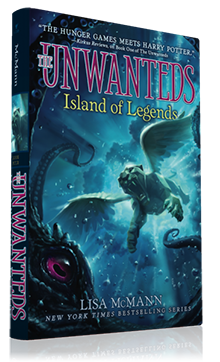 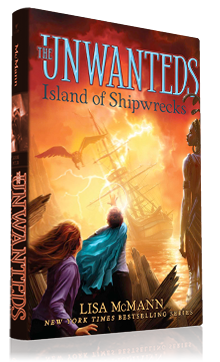 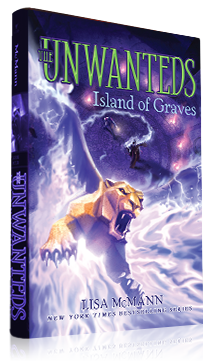 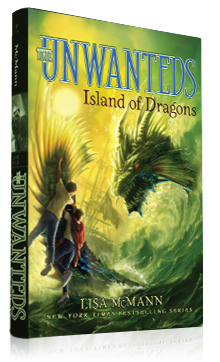 Ten years after Alex and Aaron Stowe brought peace to Quill and Artimé, their younger twin sisters journey beyond the islands in this first novel of a new sequel series to The Unwanteds. What if you had magical powers you were forbidden to use? That’s what makes life so frustrating for twelve-year-old twins Thisbe and Fifer Stowe. Their older brother, Alex, ruler of Artimé, worries so much about his sisters that he’s barred them from magic lessons. But when Alex refuses to help a young dragon, the twins and their friend, Seth, secretly leave with the dragon to rescue his captive siblings. Excited about the quest, the three don’t foresee the deadly dangers they’ll face in the land of Grimere. They’ll need to learn from their mistakes—and learn quickly—if they are going to survive. 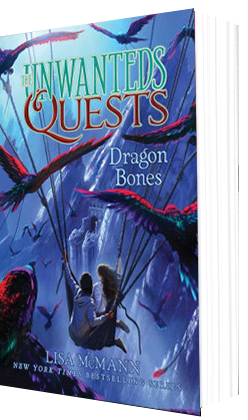 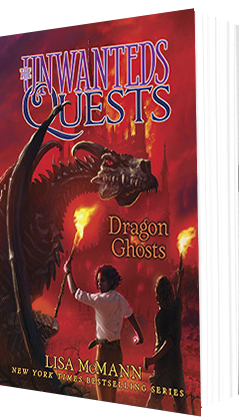